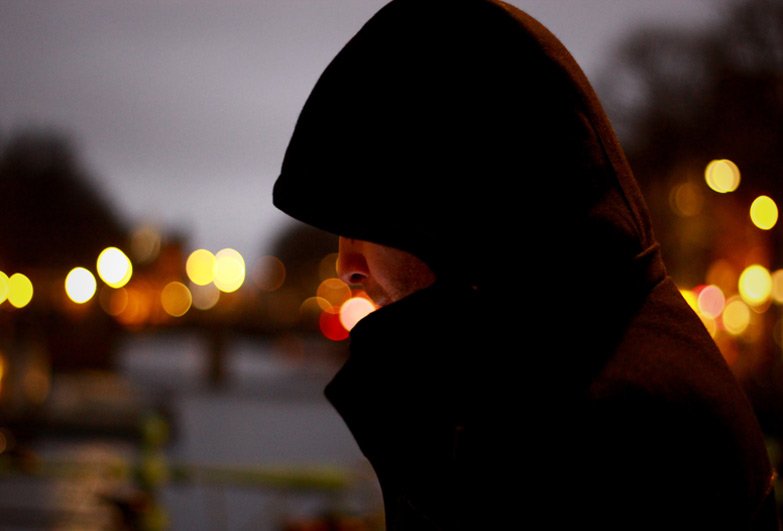 Whenever I write a novel, I spend a long time getting into the characters, considering what their back stories might be, wondering what brought them to this stage of their lives. Broken Silence was no different in that respect. Broken Silence is about Modern Day Slavery and I decided to focus on a particular character, Stefan Marcovici, in order to demonstrate the horrors of this sort of exploitation. In order to get into Stefan’s character I wrote many scenes that got cut from the final novel – but I’m a firm believer that no scene or piece of writing is ever wasted. Although it didn’t make the final cut, this following piece of writing , which was initially my prologue, gives insight into how Stefan and his daughter were entrapped by an international Modern day Slavery organisation. I hope it gives you some insight too.

Ever vigilant his eyes trailed up and down the street, taking note of the few people traipsing the area, looking for any sense that he’d been followed or was being observed. The stakes were high and now, at this crucial time, he couldn’t afford to make a mistake. A city taxi drove slowly down the street. The man froze … this was the second one in the space of five minutes and he didn’t believe in co-incidences. Ignoring co-incidences was what had got him so deep into this mess. The taxi stopped twenty yards away from him on the opposite side of the road. He straightened, primed to run, but relaxed when an old couple who lived in one of the upstairs flats emerged, each carrying a bag of groceries. False alarm.

He lit up another cigarette and inhaled deeply, the nicotine relaxing him. Blowing out smoke rings, he continued his surveillance. The street was almost empty, so he focussed on the building opposite and to his right. The lights had gone on just after he arrived, and the two people inside seemed busy on their computers and answering their phones. After a last drag from his cigarette, he flicked it from his nicotine stained fingers and when it landed beside the other ten that lay by his feet, he ground it out. Time to move.

He took out his ancient Nokia, dialled a number and said, “Its time.”

Two minutes later a tall slender woman with long blonde hair and startling blue eyes emerged from the café three doors down. She raised her hand in greeting and he left the doorway and fell into step beside her, still alert to the activity on the street. Together they walked to the door of the small office and with a final look along the street he signalled for her to enter.

A bell tingled above his head as the door opened, and both the occupants looked up. The woman had a smile on her perfectly coloured lips and the male jumped to his feet, hand extended in greeting.

Pushing the girl forward, the man with the nicotine stained fingers threw two passports on the table. “I am Stefan Marcovici and this is my daughter Maria. You are expecting us, no?”

If you suspect that there is Modern Day Slavery happening in your city, town, road, or area, or if you are affected by this, then please contact this number 08000 121 700

These links are to organisations which work with trafficked people and can provide much more information: